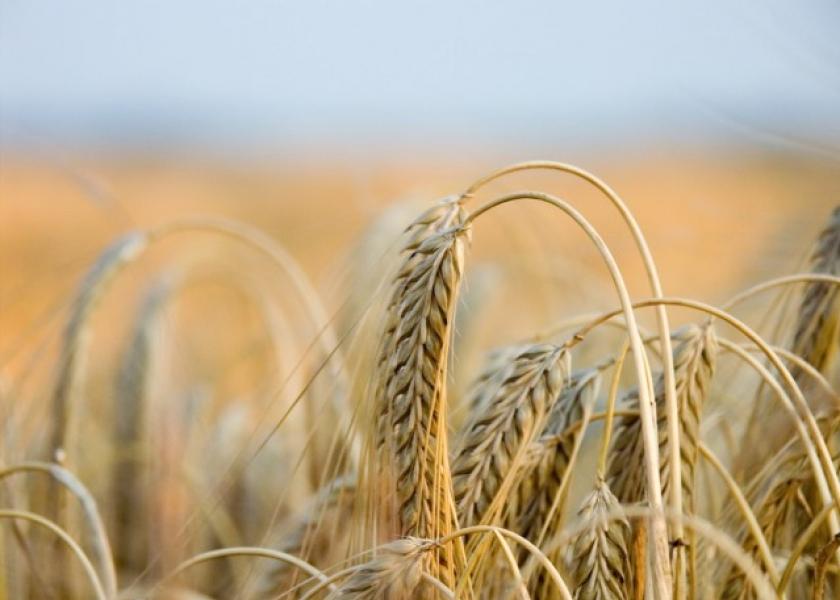 There were some of the questions that I had in mind as I sat down to listen to Rachel Stroer, president of The Land Institute, and Tim Crews, director of research, at the 2021 Top Producer Summit during a session sponsored by Trust In Food, a Farm Journal initiative. Here are five key questions and answers about perennial agriculture based on their presentation and research I’ve done on my own.

1. What is the goal of perennial agriculture?

In the next 30 to 100 years, the market share of perennial agriculture will start increasing, according to Stroer and Crews. It will move from a niche production type to a somewhat common production system. They argue perennial agriculture is really nothing more than the application of biomimicry (the science and art of designing systems to function like nature) to the conventional cropping systems of corn, soy and other commodities with which we are familiar today. By applying perennial agriculture to conventional systems through the development of specialized grains discussed below, they have found notable increases in soil health, water retention and carbon sequestered, among other ecosystem services. It is these ecosystem services that makes this cropping style so attractive to scientists and conservationists.

It certainly can pay, in specific situations. Kernza, the flagship perennial grain developed  by The Land Institute, is grown by a few different specialty producers. One such example is the Patagonia Provisions beer product line, Long Root Wit and the Long Root Ale. These beers are brewed with Kernza grain, offering consumers the world’s first perennial agriculture beer (the brewery that brews it is, not surprisingly, wild about conservation). While Kernza might not pay for all producers today, there is certainly room for growth in the near future.

Not by any stretch of the imagination. In fact, for most of humanity’s existence, perennial agriculture was the only way food was grown. It has only been since the dawn of the Industrial Revolution, and the subsequent Green Revolution, that agriculture moved away from perennial systems to increase specialization and, thus, efficiency. That said, The Land Institute’s efforts to update and apply this traditional method of cultivation to large operations and huge numbers of acres is cutting-edge, uncharted territory.

4. Well, what about the grains–are the grains used in perennial agriculture specially bred?

Some of them are, and Kernza is a great example. (If you want to read more about Kernza, follow this link). But not all grains require special breeding–a couple of them you probably know quite well. Wheat, alfalfa and rice can all be used in perennial agriculture systems when managed properly. Check out the photo below to see some of the others. This image is courtesy of The Land Institute.

No, The Land Institute is actually just one of many organizations globally working on the issue of regenerative agriculture, which includes perennial cropping systems. The recently founded New Roots International outlines more than 50 research partners worldwide. Check out the map illustrating some of the locations of these partners. This is truly a global effort for the future of humankind.

There are other incredible insights I learned from Stroer and Crews in their talk. If you’re interested in watching the presentation and gaining some additional insights, shoot me a note at ewhite@farmjournal.com. I’ll be happy to share the replay link once it’s posted.