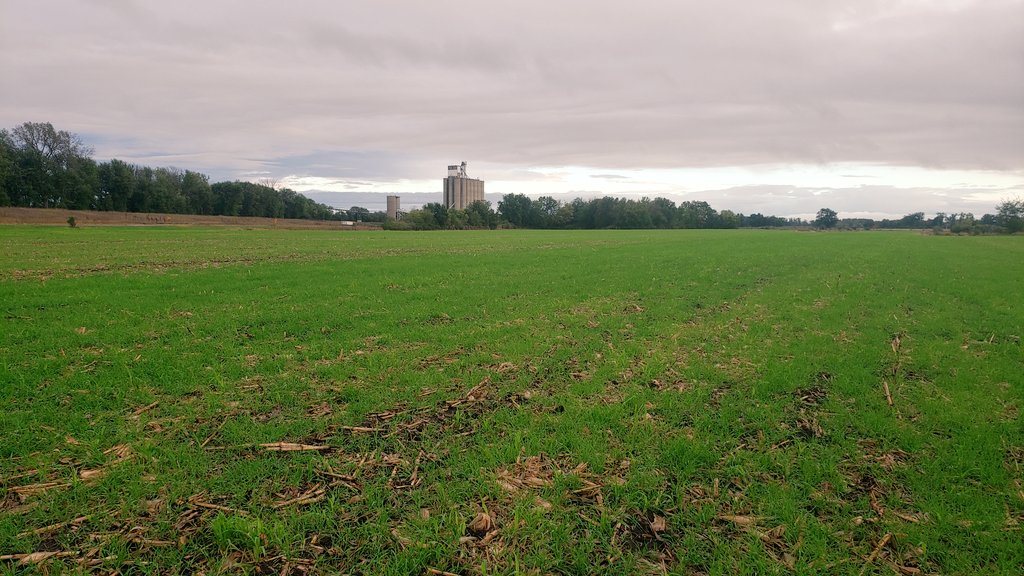 Most columns published in early January will contain a list of resolutions or outlooks for the New Year, but not this one.  Not because I don’t have lists and hopes for 2022, quite the contrary. Instead, I’d like to spotlight, thanks in part due to some great threads on social media, the role of community […] 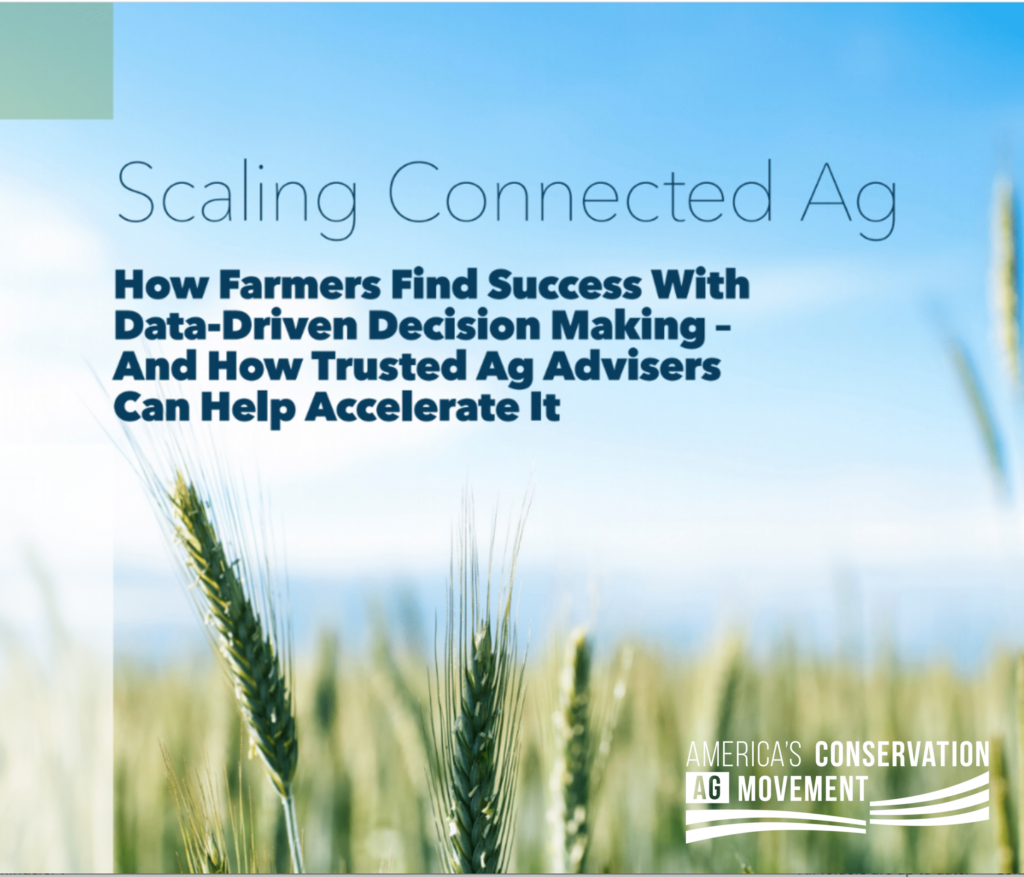 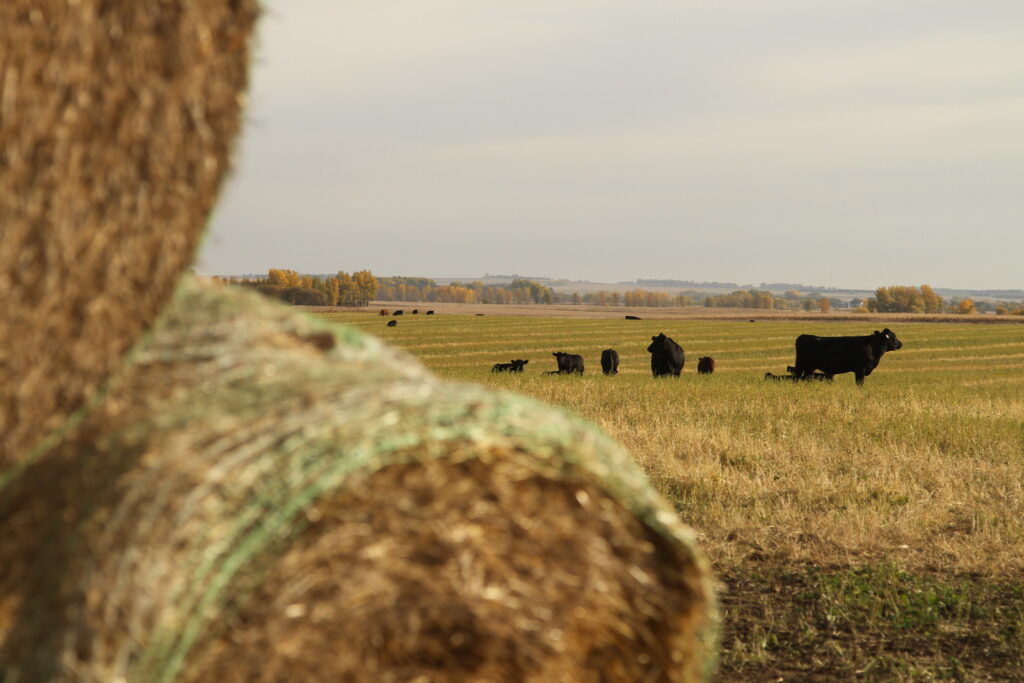 One of the most important components of creating change is the psychological concept of “classical conditioning” . Put simply, the idea behind conditioning is to understand a person’s unconscious response to a concept, this concept explains why we react the way we do – whether physically or emotionally – to the world around us. Ensuring that this unconscious […] 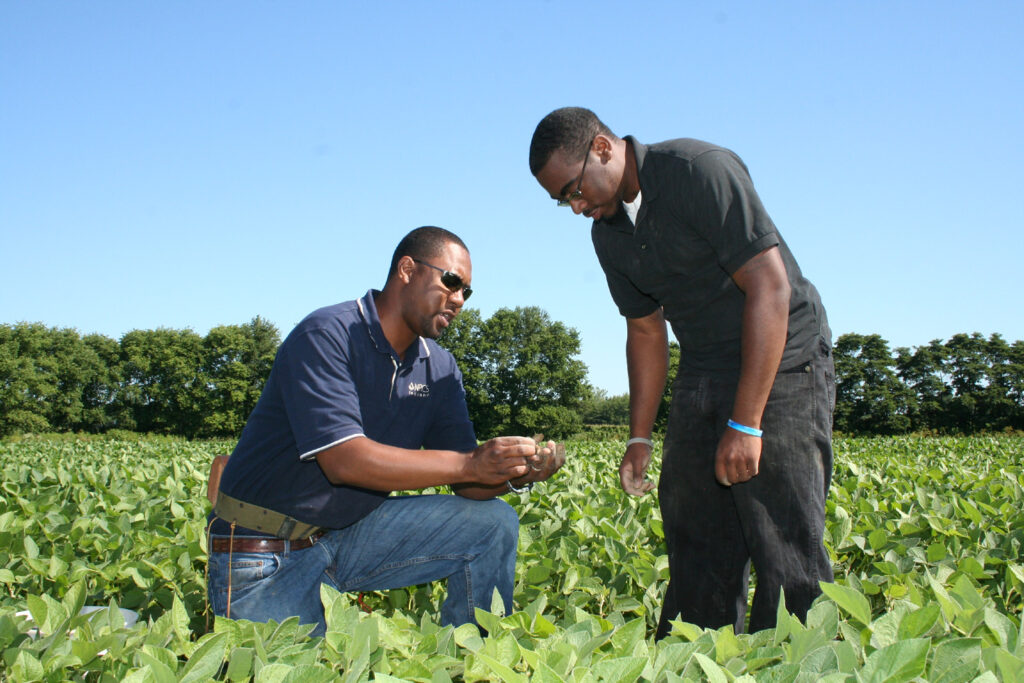 It has been a busy month of conferences and presentations in the world of sustainable agriculture. Last week, I had the privilege to present – in person!  – at the American Society of Farm Managers and Rural Appraisers meeting. In October, I was with the Ag Retailers Association talking with their members about what Farm […]

What It Means To Be A Supportive Change Agent 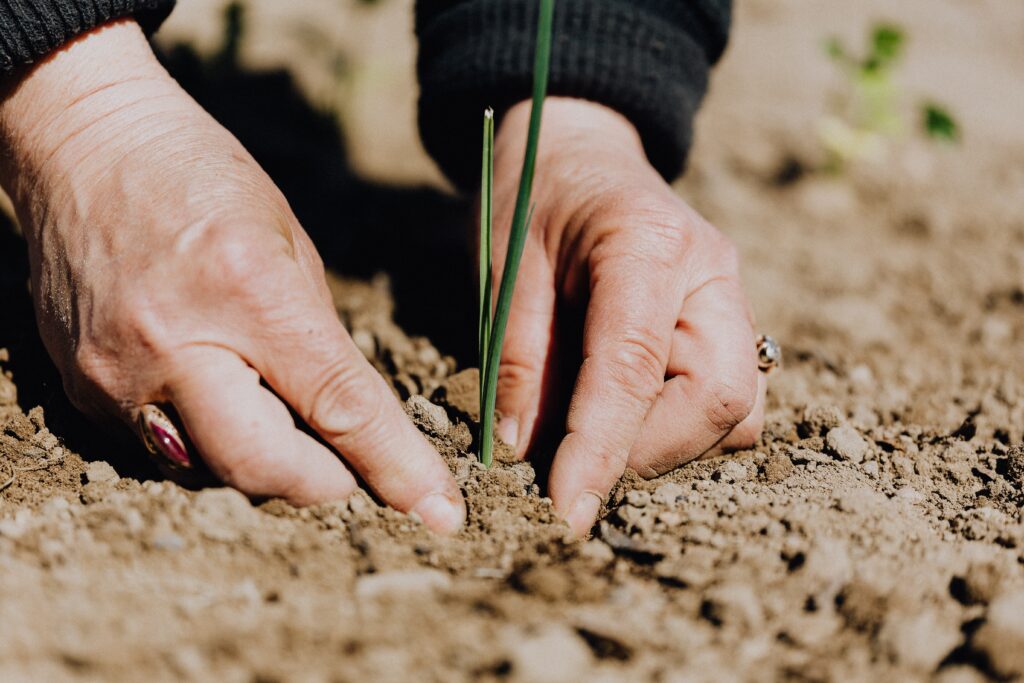 It’s not hyperbole to say that there is more attention on agriculture, and what it means in practice to be sustainable or regenerative, than there has been in human history. With companies like Walmart, General Mills, Cargill, The Fertilizer Institute, IndigoAg, and so many more rolling out iterations of “acres converted to sustainable ag practices” […]

Not Acres, But People 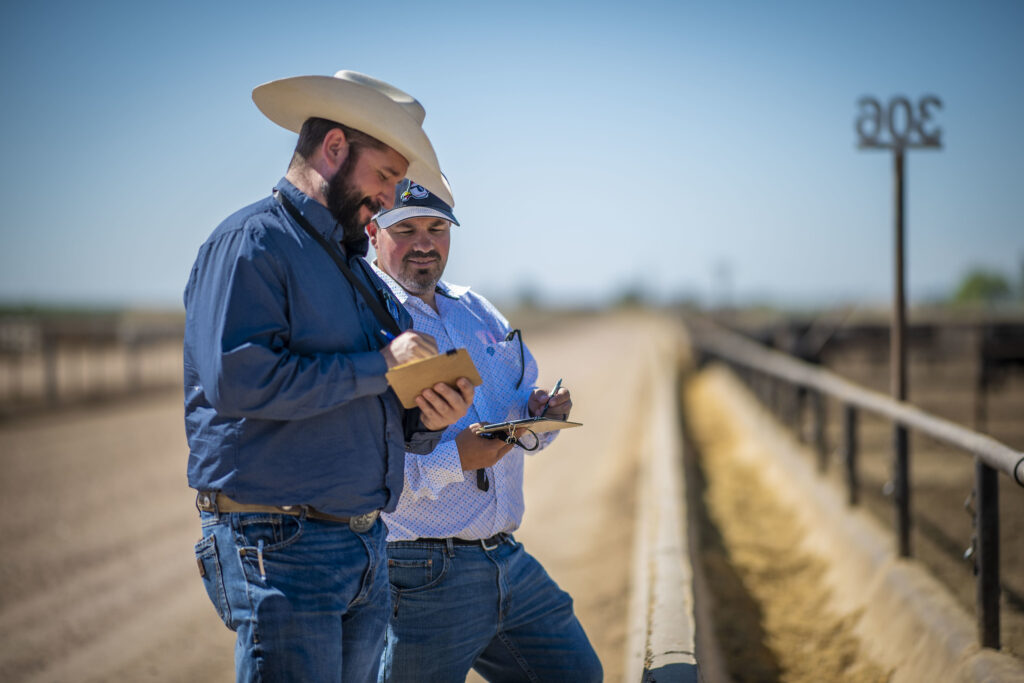 Regenerative ag targets aren’t about changing acres – they are about changing people.  It is no secret that our world faces an immense crisis surrounding climate change and the degradation of natural resources. Realizing the potential positive impact that their supply chains can have, major companies are making headlines by announcing “regenerative ag” commitments with […] 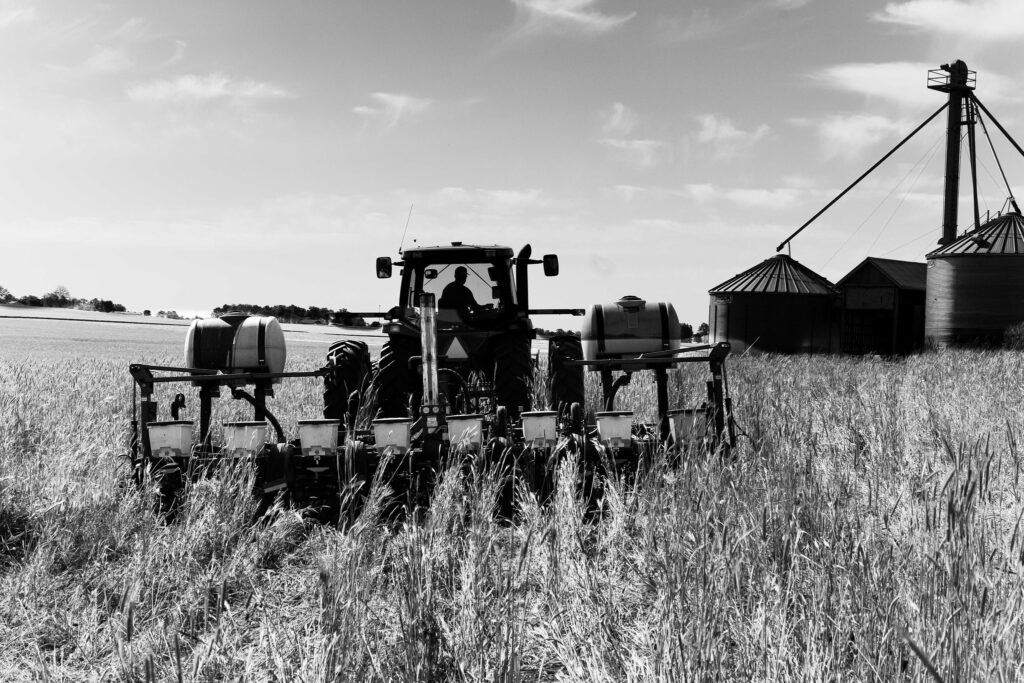 We must prioritize the humanity of farmers in our change programming.  Before they put their dirty boots on in the morning, farmers and ranchers are humans first. If we want to empower our nation’s agricultural system to be more regenerative, sustainable, equitable and inclusive — then we are talking about empowering them to do so. We […] 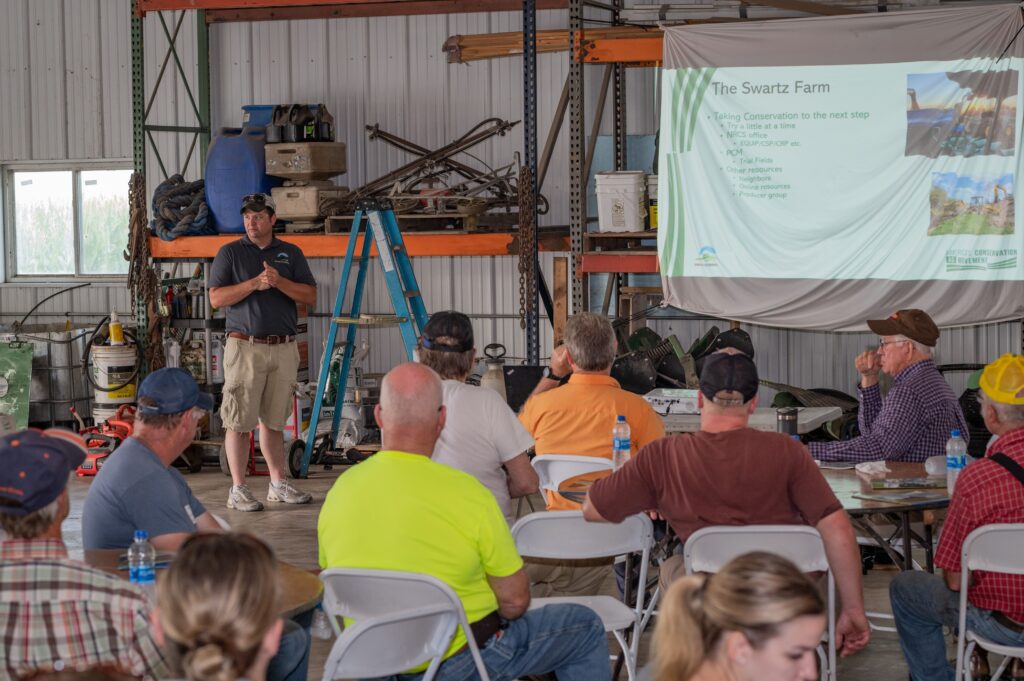 Farmer Learning Community Insights From The Field: A Chorus of Conservation ’Whys’ 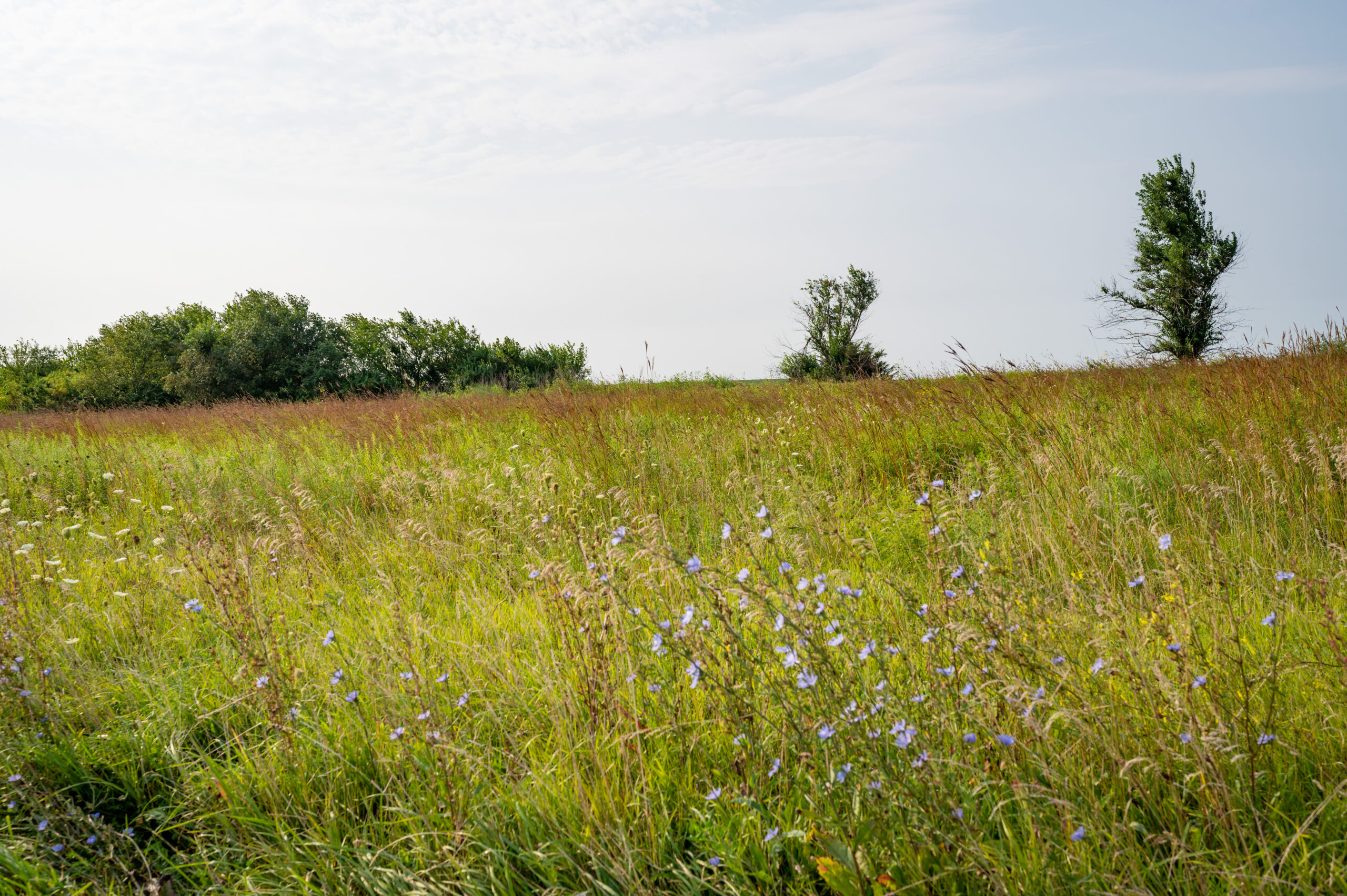 It seems that so much of the conversation about farmers and conservation centers on why farmers are not implementing conservation, including barriers and limitations to voluntary adoption. Those sentiments sometimes sound like,  “If only we could figure out how to reduce the economic consequences of….” or,  “That will never work with our equipment limitations…” or, […] 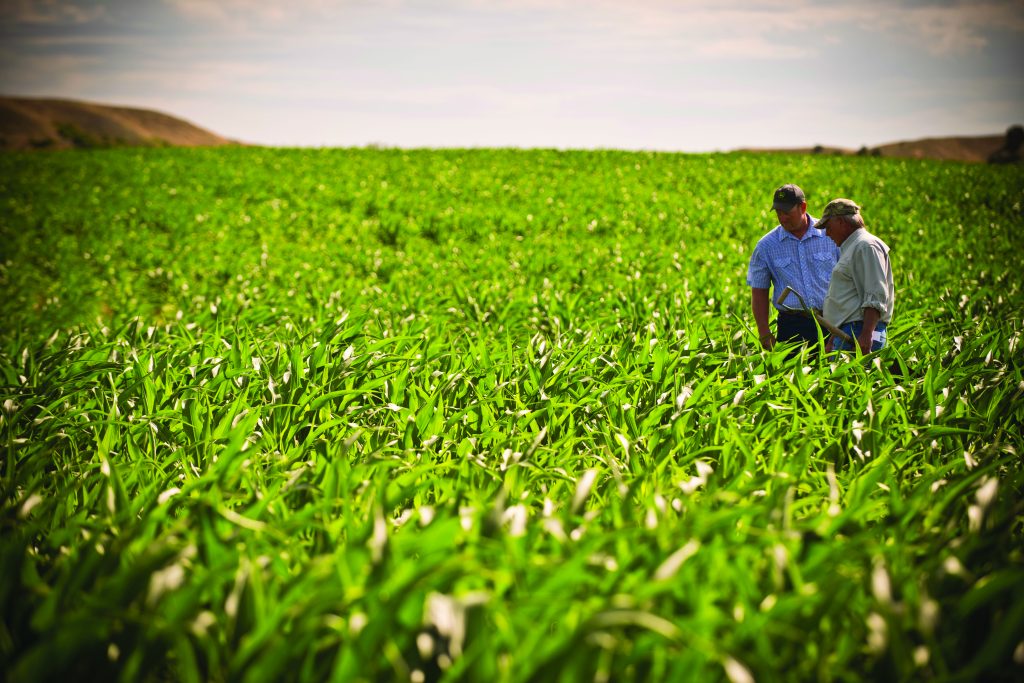 Digital farm-level data collection, use, and sharing rates across the U.S. are problematically low. These low rates create a snowball effect, ultimately hindering the progress of the farm operation itself as well as the sustainability efforts being undertaken by the supply chains  farm products enter. One of the key drivers of low rates of farm-level […]